BMT Aerospace International may call itself a Factory of the Future for the next three years. The company received this award during the fifth edition of the Factory of the Future Awards in Kortrijk. With this award BMT Aerospace emphasizes its ambition to be an agile and future-proof company that delivers products with a higher added value. Since 2015, technology federation Agoria and the collective center for the technology industry Sirris have been presenting the annual Factory of the Future Awards. Factories of the Future invest in digitization, in smart processes and products and in world-class production, but they also deal with energy and materials in a well-considered way and pay attention to the involvement, creativity and autonomy of their employees.   "This award is an acknowledgement for the passion of our people," says Koen Devolder, Site General Manager of BMT Aerospace International. "As early as 2016, we expressed our ambition to become a Factory of the Future by setting up an integrated optimization strategy. This has clearly paid off. In our optimization plan, we have not only focused on technology and digitization, but also on partnerships with other companies, our employees and on ecology.”

To become a Factory of the Future, BMT Aerospace International needed to complete seven transformation trajectories.     These transformation processes resulted in many concrete projects. The company is particularly proud of: 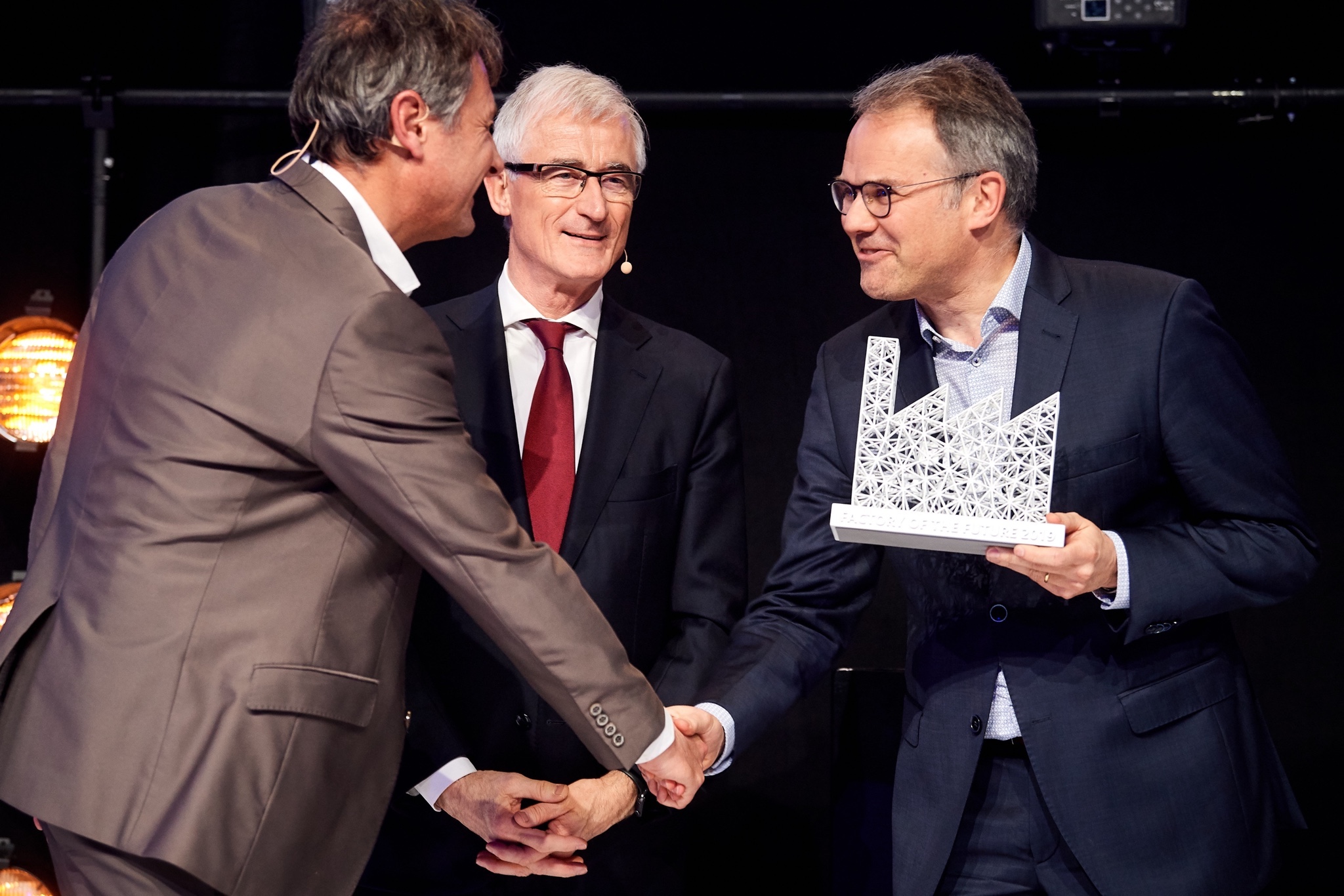